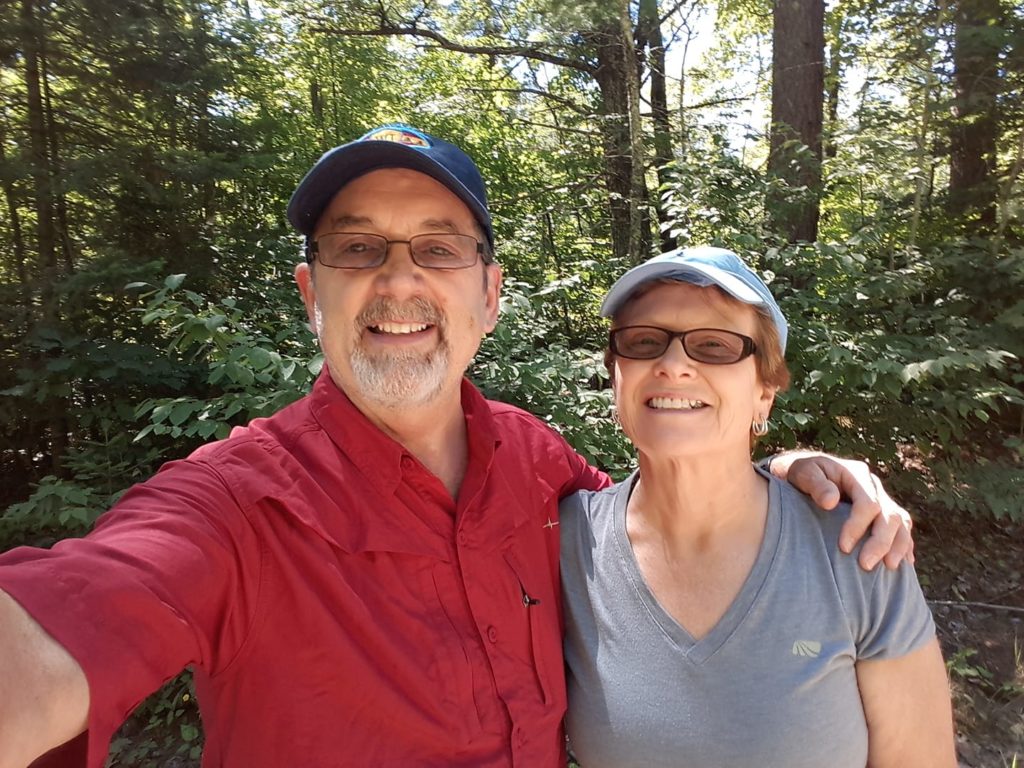 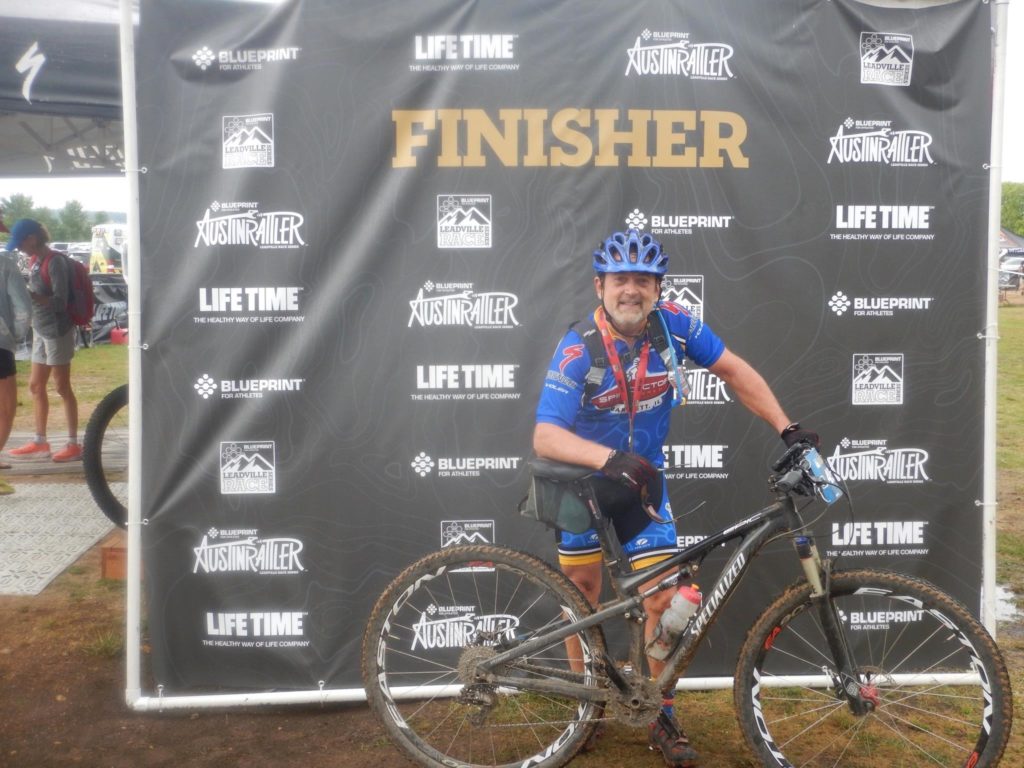 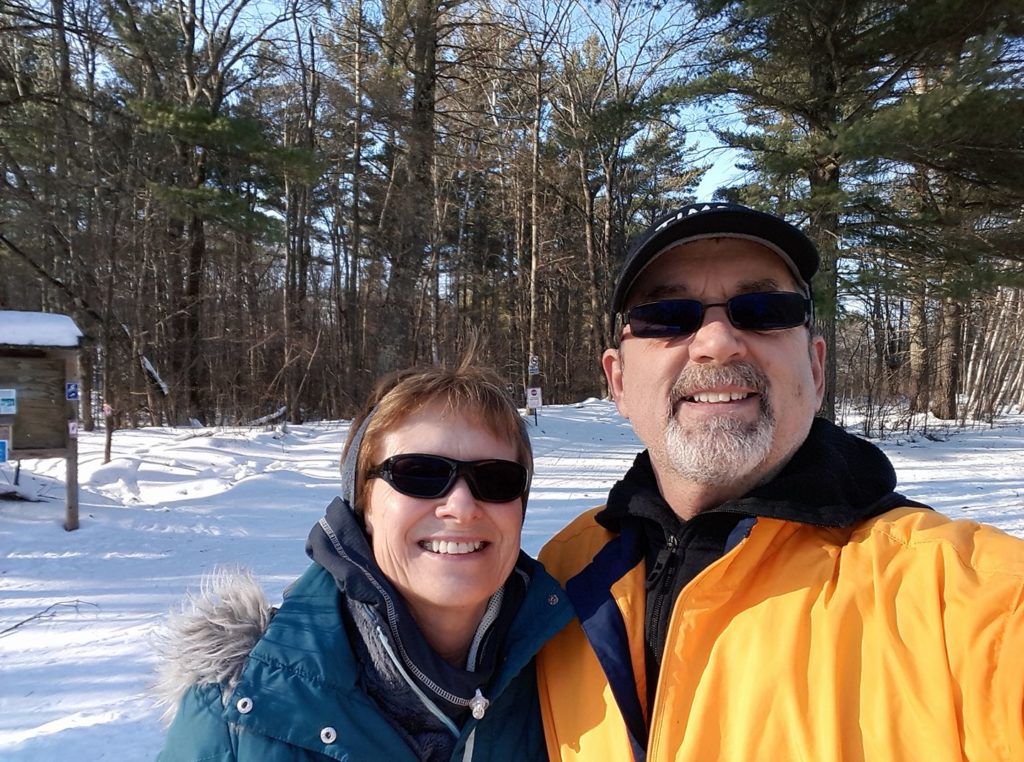 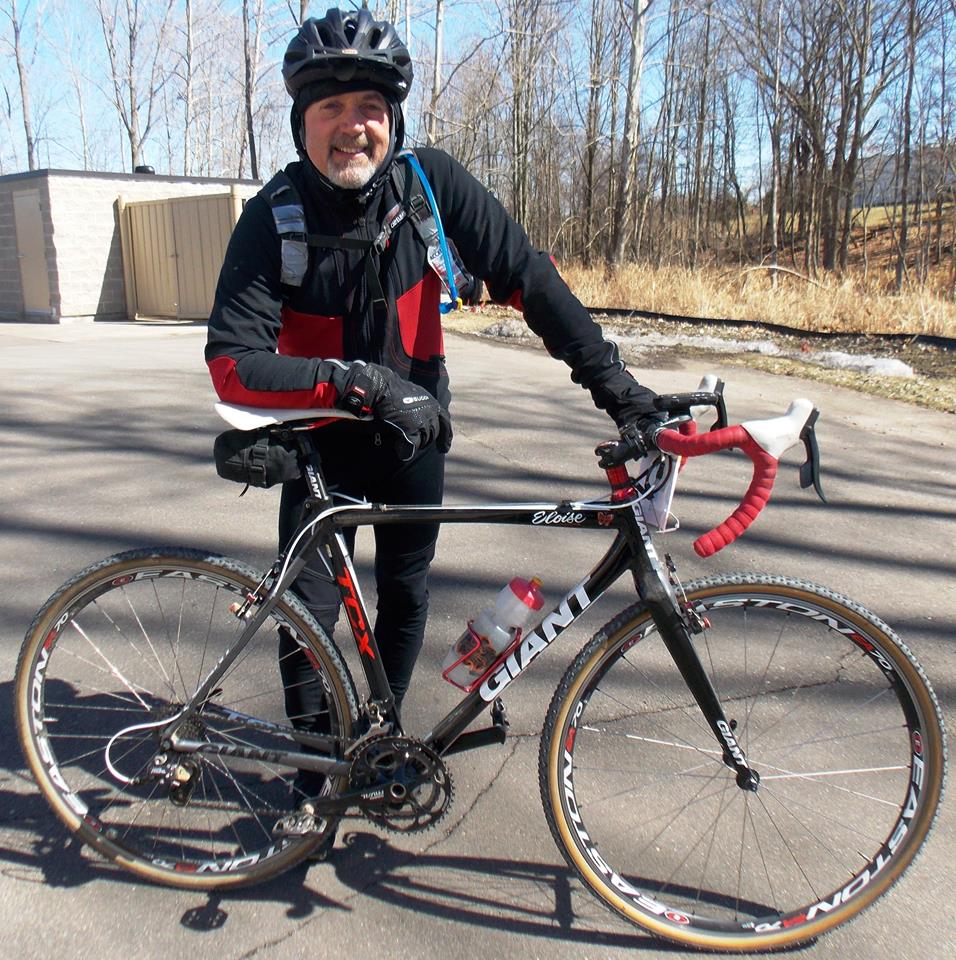 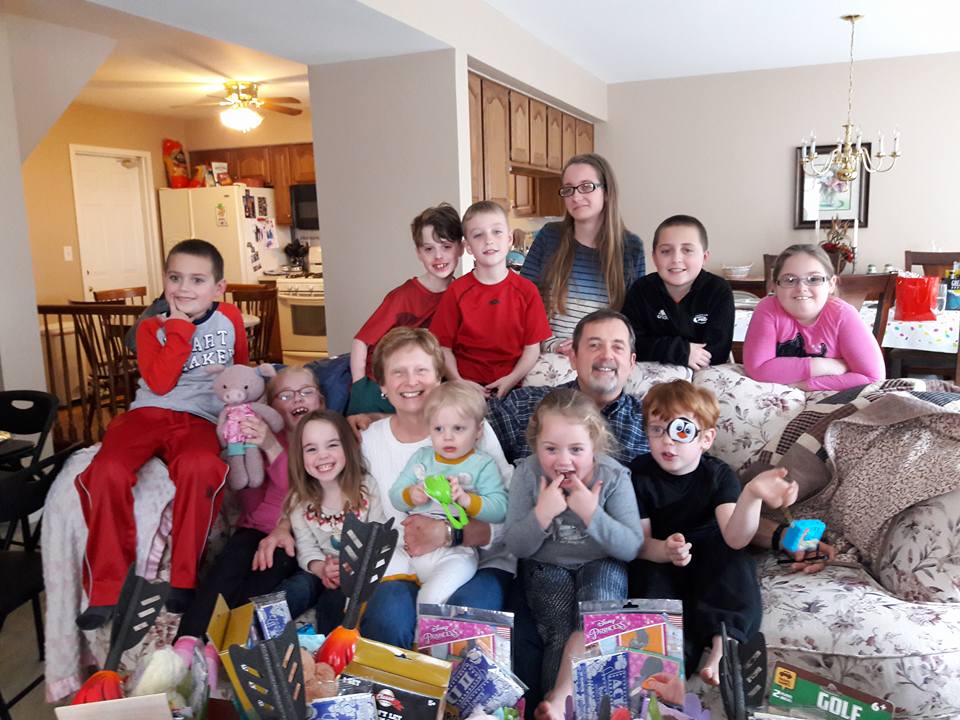 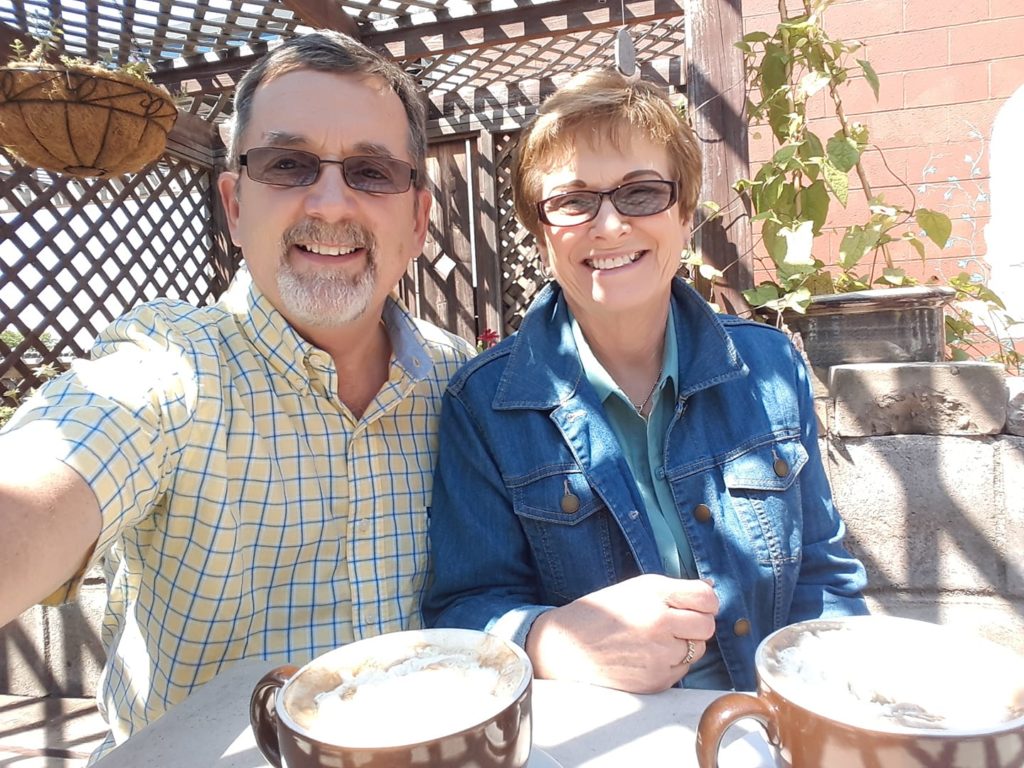 Thanks for checking out our web site. We hope that we are able to connect.

Dr. McFadden is a third generation pastor, like his grandfather and father. He spent 25 years in full-time ministry as a Sr. Pastor in Indiana, Michigan and Illinois.   He often says he has way too much education and has earned degrees he never thought would be possible. He holds an earned Master’s Degree in Marriage and Family Therapy and another in Pastoral Counseling, as well as, a Doctor of Ministry Degree in Pastoral Counseling.

Dr. McFadden is a Licensed Clinical Professional Counselor and a Licensed Marriage and Family Therapist. He is an ordained Pastor and along with his wife, Dr. Debbie, is actively involved with the Marriage Ministry at their church, West Ridge Community Church in Elgin and at The Oaks Community Church in Drummond, Wisconsin near their little place in Cable, WI.

The Drs. McFadden have been married over 40 years and have worked together daily and successfully for their entire marriage. They have three daughters and a son and all are married. They have 13 grandchildren who are a blast to play with. The McFaddens are avid cyclists and have taught all the grandchildren to ride bikes. Their garage looks like a used bike shop with all of their own bikes plus the kids bikes hanging on the walls and ceiling.

Dr. Debbie and Dr. David ride their Cannondale 27 speed tandem road bike dozens of miles each week on the trails and roads in the area. They love to head up the Fox River Trail about 22 miles to grab breakfast in Dundee or Crystal Lake and then ride back home. David enters a number of mountain bike races in Wisconsin each year and spends a lot of time on the mountain bike trails in the woods near Cable, WI. They both love to canoe and kayak on the lakes near their place and down the Namakagon River. In the winter, they both love to go out for a couple hours on one of the many cross country ski trails in Cable, WI.

Dr. McFadden tries hard to maintain a good work/life balance. He has a tendency to be a workaholic, so it is always a chore to keep a good balance.

If you are interested in speaking to Dr. McFadden about officiating for your wedding, the sooner you do so, the better. Due to his mountain bike racing schedule and various family events during the year, he has limited availability. However, he will do his best to be able to help you with your ceremony.