Dr. David McFadden is a devout Christian and takes his faith seriously. He was born into a family of faith and made the faith his own as a young man. He attended a 4 year Christian College and graduated with a degree in Christian Ministry. He became the pastor of a rural church in downstate Illinois in his Junior of College and worked full-time as a Pastor until joining the counseling practice he and his wife opened in 1994.

Dr. McFadden still remembers the prayer of one of the men at his formal Ordination into the ministry in 1973. Aarol Jacks was one of the Elders at the Rockville Christian Church, and he prayed that David would always remember that he was one beggar telling other beggars where to find bread. This prayer has been a driving force in Dr. McFadden’s life and helps to remove all judgment of people. We are all beggars in life trying to find our way the best we can. Dr. McFadden accepted the task of helping others find their way.

For both David and Debbie McFadden, their faith informs their decisions, actions and treatment of others. They give continued effort to being as Christ-like as possible, and they both admit that they have a long way to go.

Most of the people Dr. McFadden officiates for are not currently involved in a church. Usually if a couple has a church they attend, they will be married there or have the pastor from their home church perform the wedding ceremony. Most of the people he meets have some form of religious background but are not currently active. Please understand that Dr. McFadden will tell you that it is your wedding and you can design it to fit your life and beliefs. It can have as little or as much of a religious presence as you want. 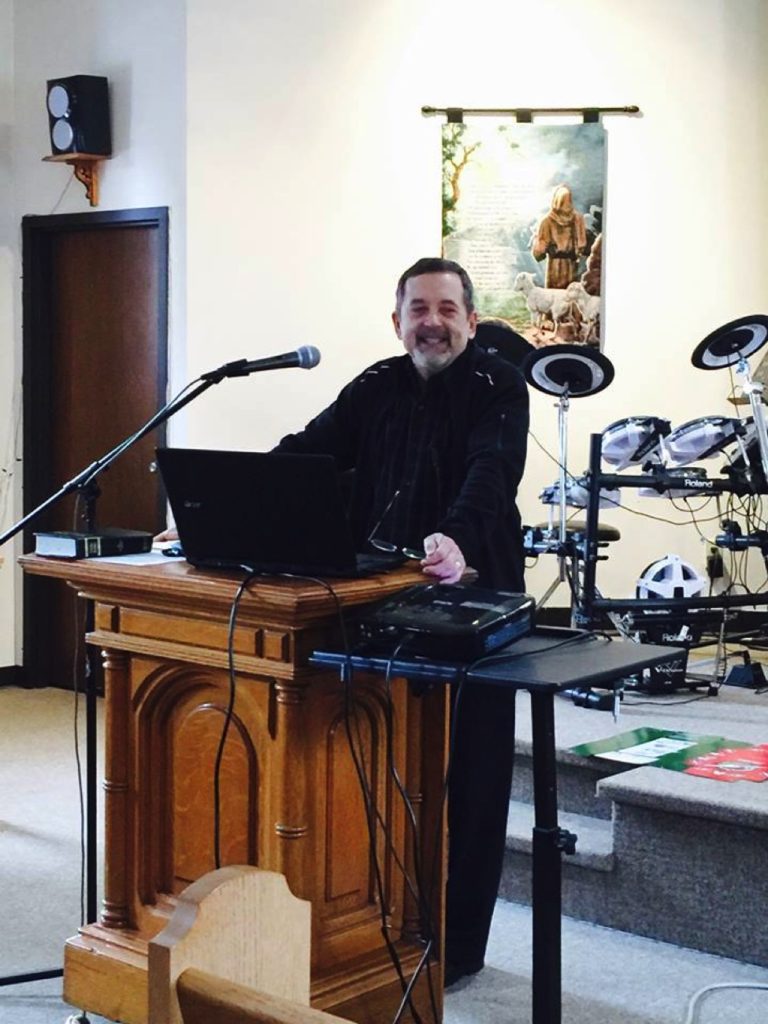